This is an exciting day for us, and one we've been working toward for several months. Not only have we pushed out a major release (v5.0 alpha), we're announcing our induction into the .NET Foundation! I'll get into all of the details, but first, I'd like to step back a few months to November, 2015, when App vNext took on the amazing opportunity to foster the Polly project and help build up its enthusiastic community. At the time, Dylan Reisenberger (@reisenberger) was actively contributing to the project in significant ways. Since I had big plans to take Polly to the next level, I thought it would be essential to bring someone like Dylan into the fold as the lead developer on the project under the App vNext umbrella. I quickly found that he possesses, not only a deep understanding of Polly and the intricacies of its components, but a very clear and far-reaching vision of how it should evolve. Armed with my secret weapon, Carl Franklin's undeniable influence on the .NET development community, and the desire to make Michael Wolfenden proud as his successor on this project, I set out to expand awareness of Polly and increase its capabilities and impact on the development community.

Is there a point to all of this backstory?

Yes, I'm getting to it! Fast forward a handful of months after releasing over ten new versions, bolstering the readme file, creating the wiki, and a sample project. I found out from Bill Wagner that he was joining the .NET Foundation as a member of the Advisory Council. I had heard of the foundation, and have seen some very large and influential projects become a part of it, but did not realize the benefits it can bring to a project such as ours. After a few great conversations with Bill and Martin Woodward, we started our journey to join the .NET Foundation.

OK, great. What is the .NET Foundation, and why is this such a big deal?

The best place to find out about the .NET Foundation is to visit their about page. In a nutshell, there are a couple of things they provide that I believe will especially benefit our project. First and foremost, they have dedicated time and resources to extending the reach of the projects within their purview, such as providing marketing materials like stickers, web presence, etc. Any project needs maintainers to help it grow and thrive. We have a very ambitious roadmap, and need more contributors like you to make these ideas a reality. If being a part of the foundation helps grow and strengthen our community, then that alone will be a huge step in the right direction. But there's much more than that. The foundation also provides legal services from actual lawyers to make sure that the licensing we employ is in the best interest of the open source community, and to make sure that those who do contribute to the project are properly protected. While it's not something we necessarily expect to ever have to make use of, it's nice to know it's there.

I am deeply honored to now say that Polly is officially a part of the .NET Foundation, especially considering that we are in exceptionally good company. 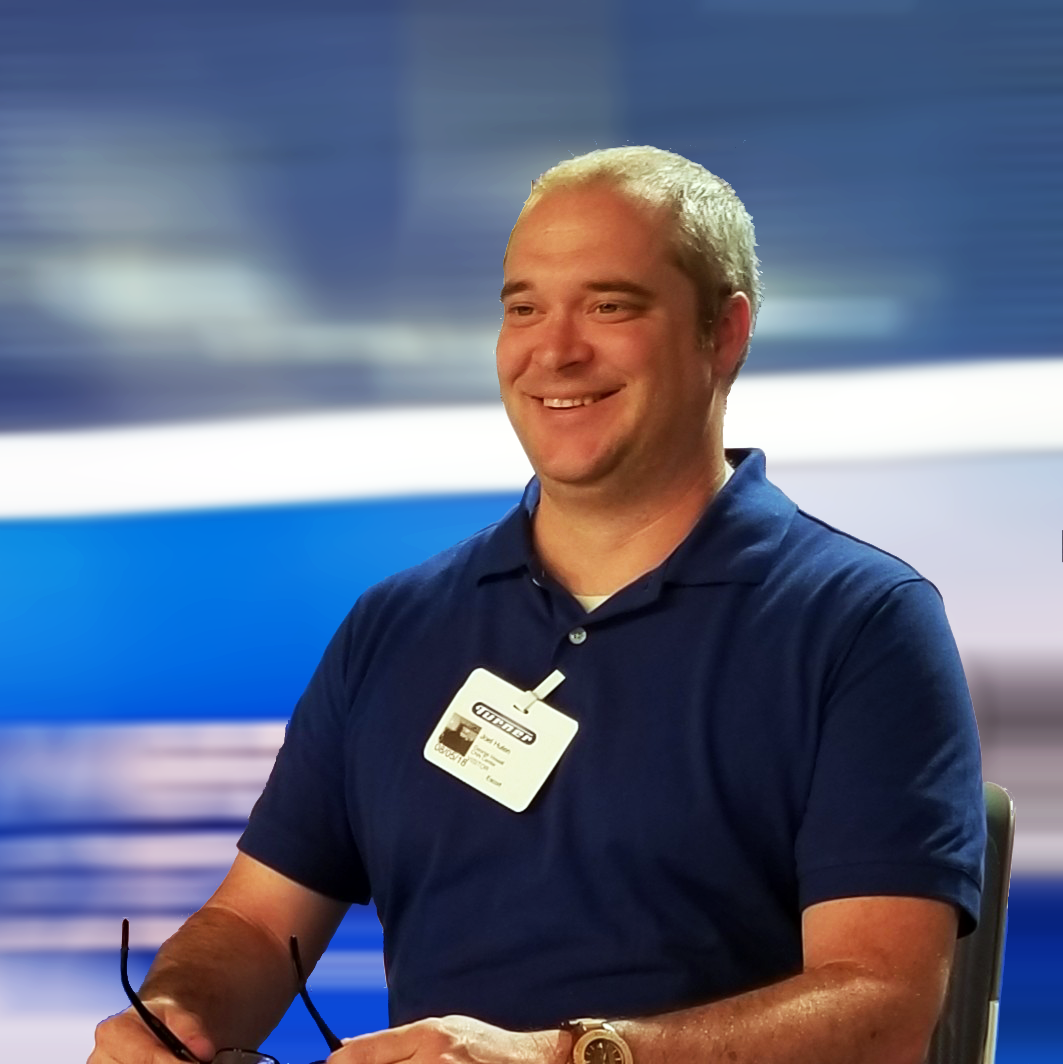 About Joel Hulen
United States Website
Joel Hulen is the lead maintainer of Polly, a senior member of the App vNext team, and a partnering consultant with Solliance. He's passionate about development and fostering open source communities.
Previous Post : Polly 5.0 - a wider resilience framework!   Next Post : Keeping you up to date on Polly

getting startedintroductionroadmapupdates
Copyright © 2022, The Polly Project. All Right Reserved